Trying to come up with literary baby names for your bundle of joy? Looking at your favorite books is a great place to find baby name inspiration. 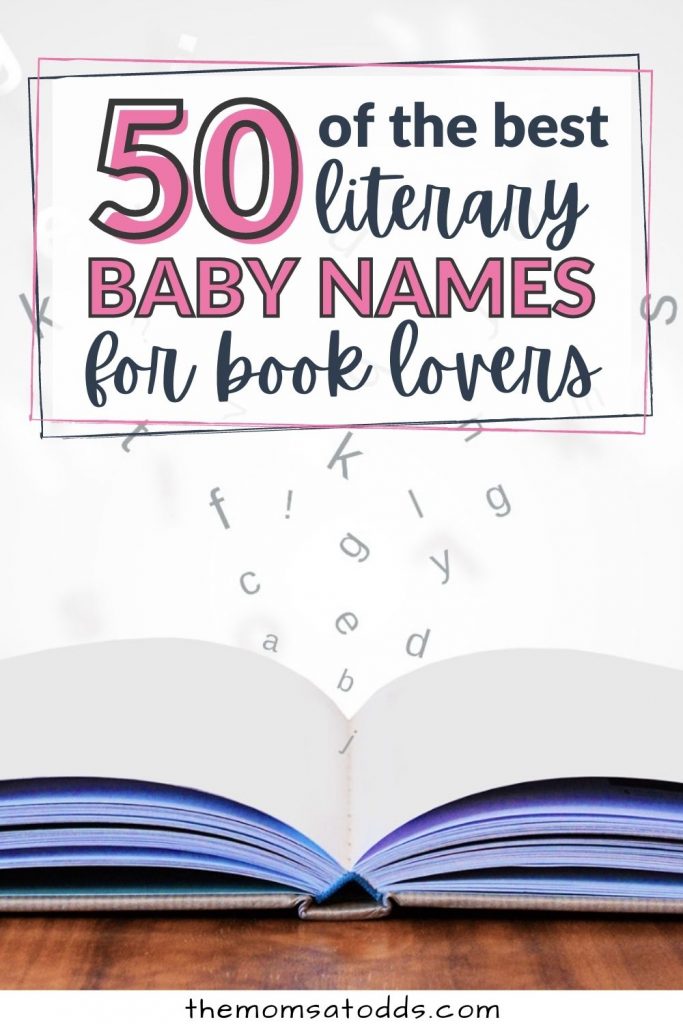 Naming a baby can be so tough. You want their name to be perfect. And you realize just how many strange name associations you’ve created in your mind.

There is no shortage of amazing, traditional, unique, and very rare names floating around in literature. But you probably don’t have time to crack open every book in your library to scour for the perfect baby name.

That’s OK, I’ve rounded up some of the very best baby names from literature. Some are traditional, some are unusual, and some are quickly gaining in popularity.

If you and your partner are struggling to agree on a baby name, check out these tips to find a name you’ll both love.

Here are 50 of the top literary baby names for boys and girls (as well as gender neutral names). You are sure to find inspiration for the perfect baby name! 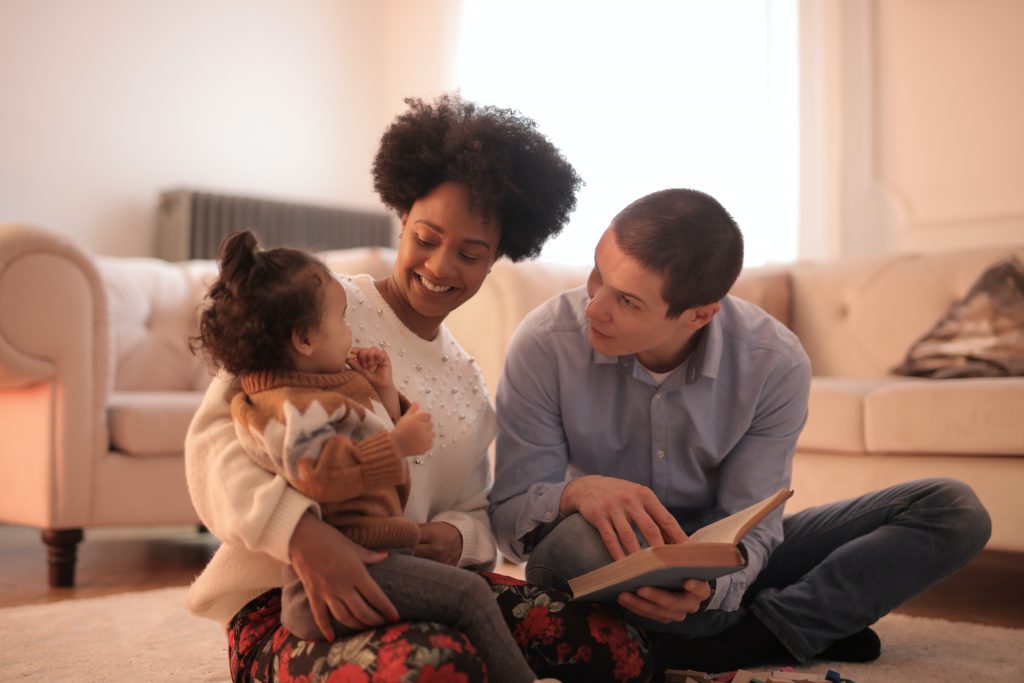 Alice – Most famously for Alice in Wonderland by Lewis Carroll. After a dip in popularity Alice is back on the rise.

Arwen – For our favorite half-elven character of the Lord Of The Rings. A unique name for the Tolkien fans.

Arya – Arya has seen a huge increase in popularity thanks to the Game Of Thrones books and television series breaking into the top 1000 in 2010 and steadily rising to the top 100 in 2019.

Beatrice – Beatrice was Dante’s inspiration as well as a character in The Divine Comedy. There’s also a Beatrice in Shakespeare’s Much Ado About Nothing. Or switch it up to Beatrix as in Beatrix Potter, the children’s author.

Bella – For the main character in Twilight, the name has since surged in popularity and has stayed in the top 100 names for the last 10 years.

Charlotte – Could be for the children’s classic Charlotte’s Web or Victorian novelist, Charlotte Bronte. This baby name has become extremely popular and fallen within the top 10 for the last 5 years.

Cordelia – The favorite daughter in Shakespeare’s King Lear. A fairly rare and unique name, it has only made the top 1000 twice the last 20 years.

Cosette – From Les Miserables, though we likely think first of the play or movies, it was originally a novel, considered among the best of it’s time. After a brief bout of popularity, this beautiful name hasn’t seen the top 1000 since the 1960s

Daisy – For the character Daisy Buchanan in The Great Gatsby. Originally a nickname for Margaret (yeah, I don’t really get it either), this name took a steep fall in the mid 1900s, but has maintained its popularity for the past several years.

Daphne – For famous author Daphne Du Maurier. After a dip in popularity, this name is back on the rise.

Elizabeth – A classic name with several fun nicknames that could be for Elizabeth Bennet from Pride and Prejudice or  Elizabeth “Beth” March from Little Women. Also, consider the variation Lisbeth as in the main character of The Girl With The Dragon Tattoo.

Eloise – For the little girl who lives at the Plaza in the Eloise series of children’s books. This name has also seen a huge leap in popularity in the last 10 years.

Esme – The name of a character in Twilight, but there’s a J. D. Salinger’s short story For Esme – With Love And Squalor anthologized in Nine Stories.

Harper – For American novelist Harper Lee. After a lightning fast climb in popularity, Harper has been holding steady around the top 10 for a few years.

Hester – The name of the heroine in The Scarlet Letter. A rare baby name, Hester hasn’t broken into the top 100 since 1950.

Jane – Whether from Jane Austen or Jane Eyre, this classic name may be due for a resurgence.

Juliet – Of course, from Romeo and Juliet. It has seen a sharp climb in popularity over the last 25 years.

Katniss – The protagonist of The Hunger Games. The fictional character is named for a real aquatic plant.

Louisa – For Louisa May Alcott, author of Little Women, though you may also recognize the name more recently as the main character in Me Before You.

Margaret – Another classic with many cute nicknames and could be names for Margaret Dashwood in Sense and Sensibility or Margaret “Meg” March in Little Women, or authors Margaret Atwood and Margaret Mitchell

Matilda – The titular character of Roald Dahl’s Matilda. After falling out of popularity, it is lately seeing a resurgence.

Wendy – For Wendy Darling of Peter Pan. The name was said to be inspired by the mispronunciation of friend (as in “fwendy”) and was popularized by the play and book.

Zora – For Zora Neale Hurston, one of American’s most important Black writers. 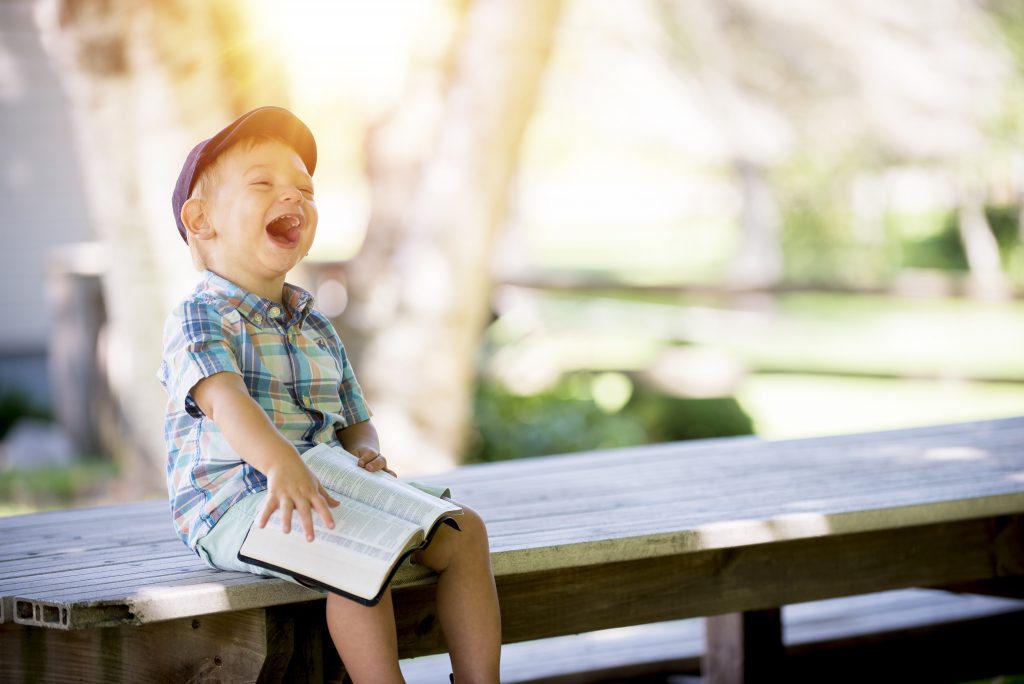 Arthur – This name has been featured widely in literature, but a few notable namesakes include the legendary King Arthur and writer Arthur Conan Doyle.

Atticus – For Atticus Finch, the father in To Kill A Mockingbird. This name has seen a swift climb in popularity.

Aslan – From the Chronicles of Narnia, the name literally means lion.

Augustus – For Augustus Waters in the The Fault In Our Stars or Augustus Gloop of Charlie And The Chocolate Factory, plus you can use the cute nickname, Gus.

Dorian – From the classic novel, The Picture of Dorian Gray.

Ernest – Could be for Hemingway or the character in the play The Importance of Being Earnest.

Elwyn – For E. B. White, the author of the beloved children’s book, Charlotte’s Web. The initials stand for Elwyn Brooks. If you want a super rare name, this one peaked in popularity in 1912 and hasn’t cracked the top 1000 since 1948.

Gatsby – For Jay Gatsby of Fitzgerald’s The Great Gatsby.

Heathcliff – For the hero in Wuthering Heights. We also like shortening it to just Heath.

Holden – The main character from The Catcher In The Rye.

Hugo – For the French author, Victor Hugo. The name also makes an appearance in the epilogue of Harry Potter and the Deathly Hallows.

Huxley – For Aldous Huxley, author of Brave New World. This baby name is coming in hot, it just broke the top 1000 in 2015 and is rising fast.

Milo – For the character Milo Mindbender from Catch 22. This rising star has catapulted into popularity.

Nemo – For Captain Nemo in Twenty Thousand Leagues Under the Sea. The name means “nobody” in Latin.

Oscar – For the famous writer Oscar Wilde (though perhaps The Grouch is the most well known Oscar). This great name is more common in many European countries than in America, but has maintained its position in the rankings for many years.

Percival – For the one of King Arthur’s Knights of the round table, Sir Percival. It is also one of Albus Dumbledore’s middle names in Harry Potter. A rare gem, Percival fell out of the top 1000 names around the turn of the twentieth century and hasn’t returned.

Rhett – For Rhett Butler from Gone With The Wind. This name has seen a very sharp increase in popularity.

Tristan – From the legend of Tristan and Isolde. Despite the many adaptations of this very old tale, the name seems to have only gained popularity relatively recently in the 1970s.

Watson – For the assistant to Sherlock Holmes, Dr. Watson. The name fell off the charts for almost 80 years and just returned to the top 1000 in 2018.

Winston – For the main character in the novel 1984. This trendy name is on the rise. 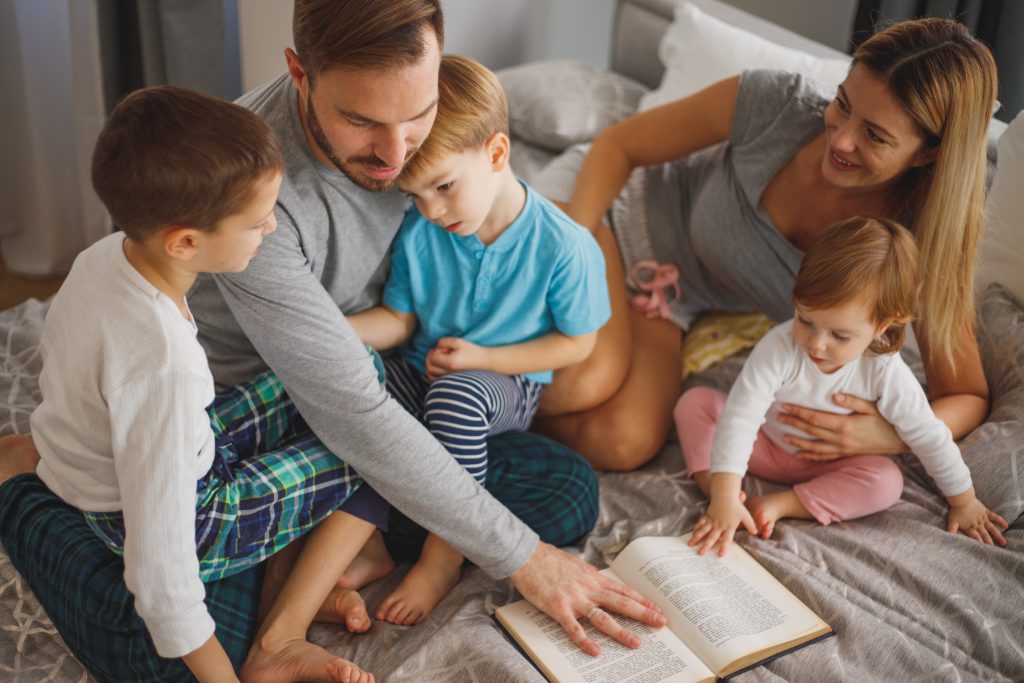 Here are the best gender neutral name from literature:

Darcy – For the character Mr. Darcy in Pride and Prejudice. Though more commonly thought of as a girl’s name, it is great for boys as well.

Charlie – For Charlie And The Chocolate Factory, a common boy’s name, it has become increasingly popular for girls too.

Laurence – For the March sister’s neighbor, Theodore Laurence or “Laurie” in Little Women. Though the name has traditionally been used for boys in English, it is feminine in French. Either way, it seems to have fallen out of favor (the alternate spelling Lawrence is a bit more common), but perhaps it’s time for a comeback.

Robin – For either Robin Hood or Christopher Robin, this classic name is fairly rare at the moment and about as likely to be for boys as for girls.

Scout – For the nickname of the main character in To Kill A Mockingbird, while still not common the name did crack the top 1000 in 2018 and though not gendered is used a bit more often for girls.

Sawyer – For Tom Sawyer. This name has skyrocketed in popularity for both boys and girls.

The data on name popularity came from the Social Security Administration which has a great name search tool.

We hope you found some literary baby name inspiration from this list.  If you didn’t find anything that struck your fancy, head over to our list of Christmas Baby Names for more ideas!

Did I forget one of your favorite literary baby names? Share in the comments! 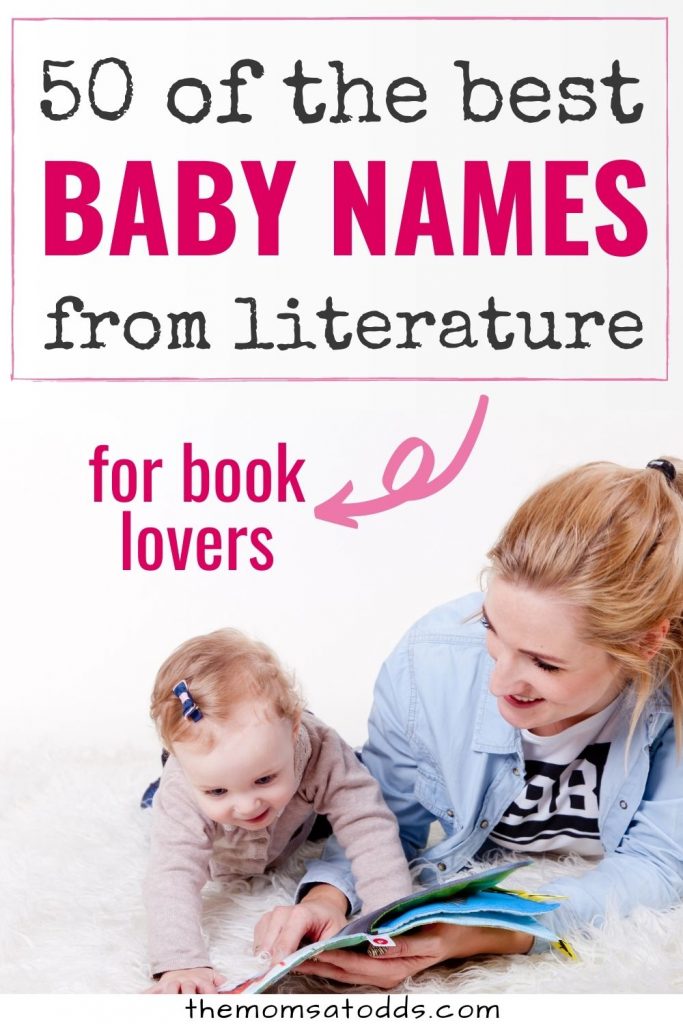 I have three awesome sons and an amazing husband. I left my professional career to be a stay-at-home-mom and love it. Since then I spend most of my time chasing my wild boys and trying to keep the house from looking like a complete disaster.

Occasionally, I get to read a cheesy romance novel, attempt crafty things, or binge Netflix. But when I’m not doing that, you can find me here trying to help you figure out the easiest ways to feed your family, live on one income, or make some of the millions of decisions moms tackle every day.